THE PROTAGONISTS
THE TEAM

„A Good American“ is a gripping docu-thriller about a groundbreaking surveillance program, the brilliant mastermind behind it and how a perfect alternative to mass surveillance was killed by NSA-management for money – three weeks prior to 9/11.

Built-in safeguards would have prevented the massive surveillance methods later exposed by Edward Snowden. Why was this program killed off? And who was behind that?

Friedrich Moser’s eye-opening and deeply disturbing documentary tells the complete story of Bill Binney and those, both inside the NSA and out, who backed ThinThread. A program that gathered data, lawfully, effectively, and more inexpensively, than the now discredited programs pursued by the US and EU governments.

It’s also a chilling account of those willing to go on the record and what happened to them when they tried to expose the truth. Could ThinThread have prevented 9/11?

Very likely, as a test-run has shown, whose results are still classified to this day. 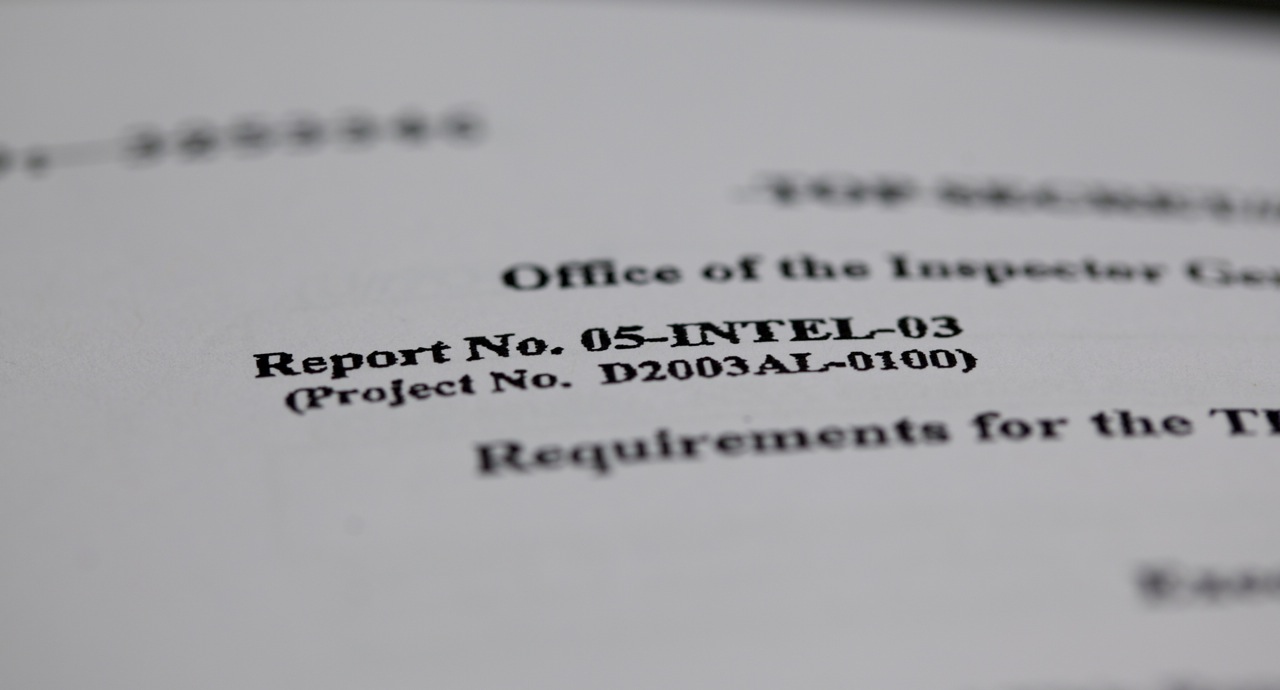